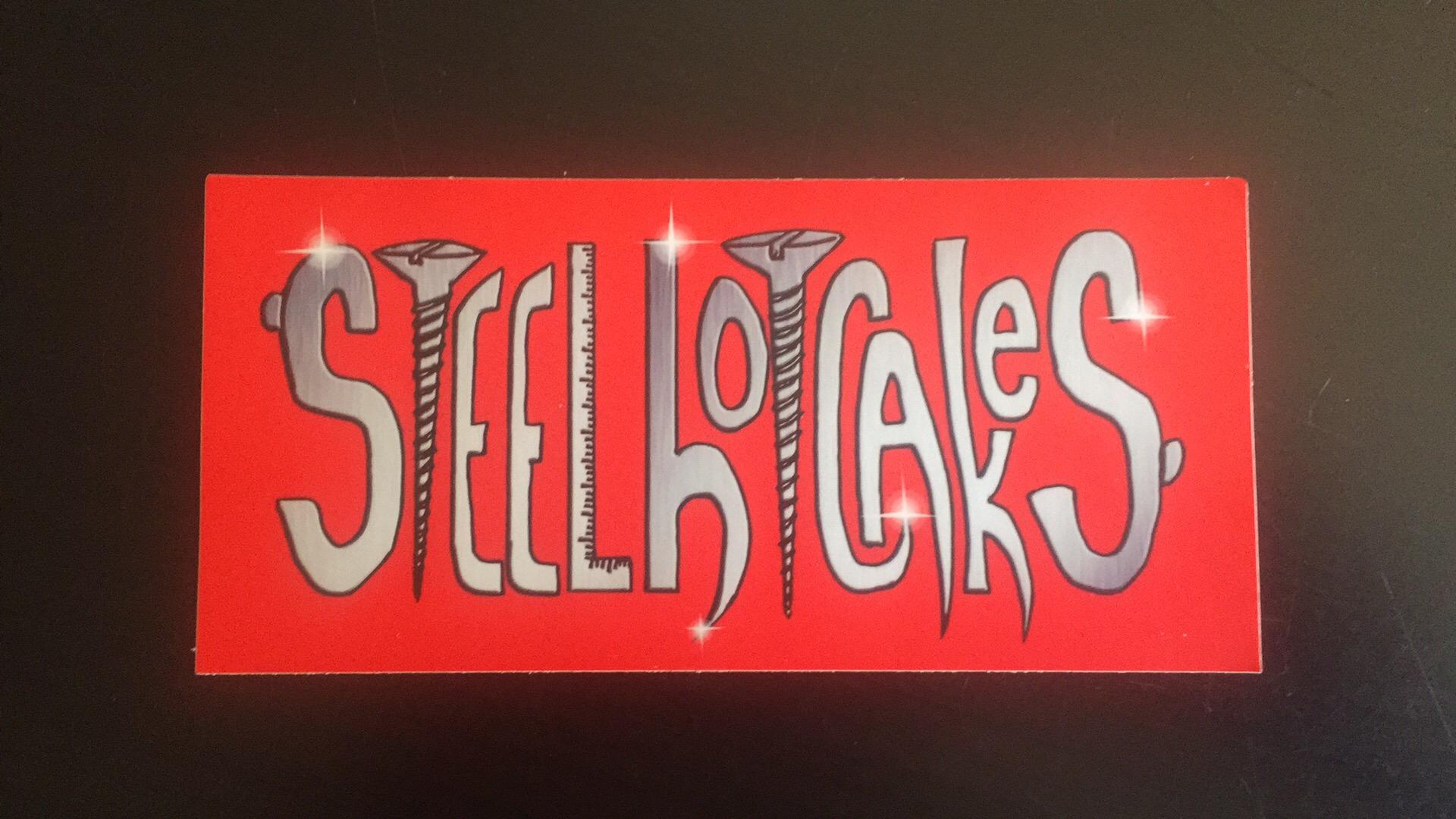 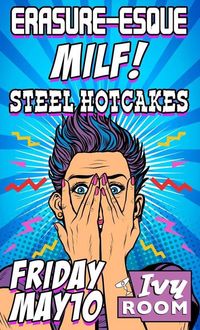 Erasure-Esque- A Live Tribute To Erasure

Erasure-esque is The Essential Live Tribute to The synth pop iconic duo...Erasure!

We take on this fun bar by the ocean and play two sets!

Groovy Judy puts a new face on the late 60’s, early 70’s sound that made the Bay Area what it is. From the songwriting influences of Sly and The Family Stone, J imi Hendrix, to touches of the melodic Beatles sound, San Francisco’s own brings forth her dominating style with the energy of some of today’s most known artists. Groovy Judy focuses on making people smile and raising vibrations by delivering her own blend of funk/rock. Her stellar guitar playing, original lyrics, colorful dress, and upbeat personality, speak to all ages.

Castles in Spain is a San Francisco based band who has been a part of the Bay Area music scene for the past decade, and fronted by singer Biachi’s live performance has been compared to that of early Jane’s Addiction, Grace Slick, and even Sinead O'Connor. They have spent years working and performing in and around San Francisco and have many fans who love and support the band.

We are playing right by The Ocean from 1p-4p. Free! Bring the whole family!